Podoactiva has more than 15 street-level clinics in Spain and other international ones (in Italy and Andorra). In addition, its network of centers is completed with more than 150 podiatric units in more than 9 countries. All clinics are equipped with the necessary technological equipment to provide Podoactiva's exclusive services and treatments.

The model could have envisaged another type of less organic and more diversified growth, such as that which is accelerated through the granting of licenses for the use of its patents or through franchised development in the various modalities that it contemplates. But Podoactiva has always been clear that it is essential to move forward together, as a community of professionals and patients that is increasingly numerous and is present in more places in Spain. And the world. 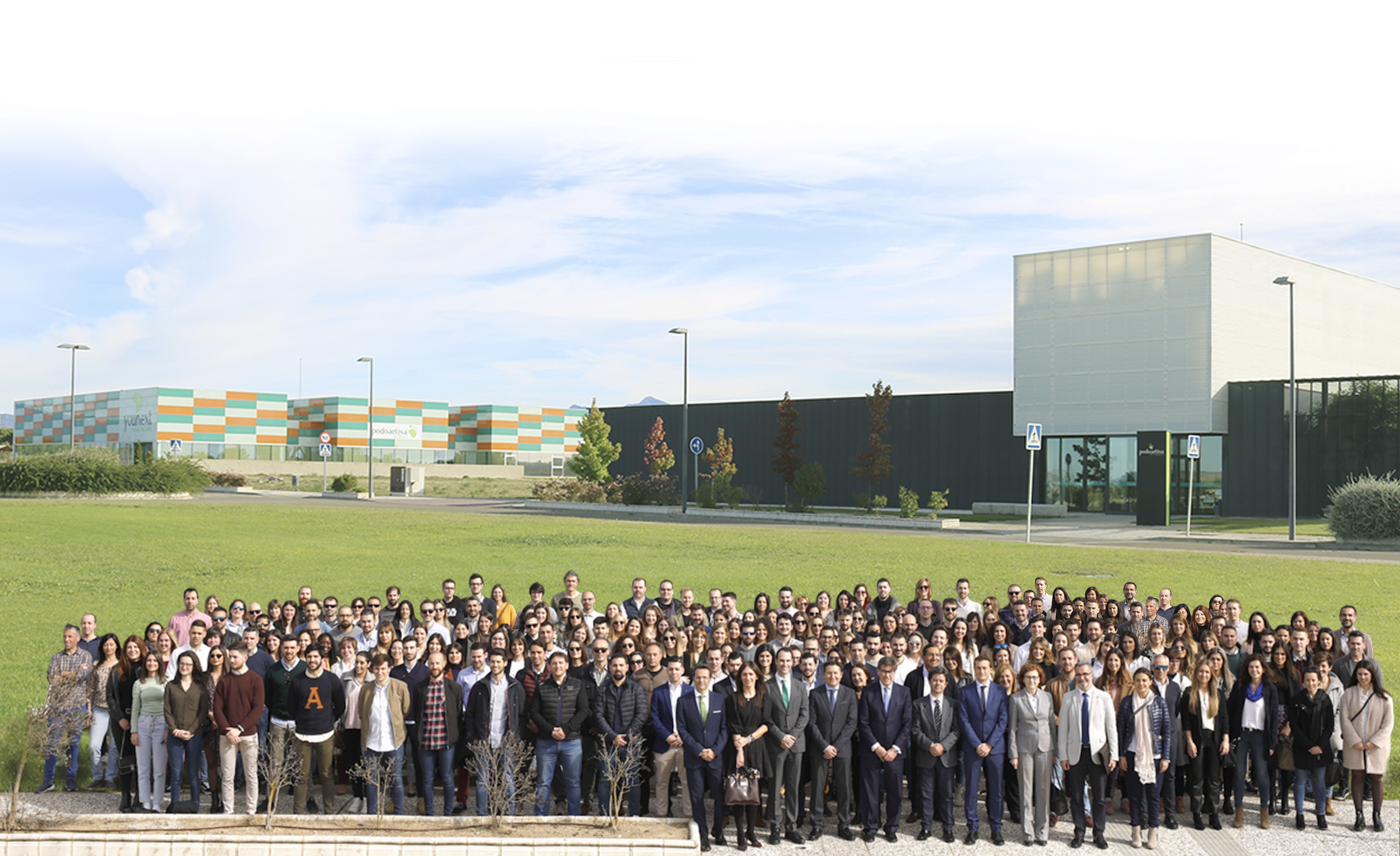 Find your nearest clinic
+974 231 280
At Podoactiva we can help you
Find your nearest clinic
Or ask for information in the
+974 231 280
This website uses cookies so that we can offer you the best possible user experience. The information of the cookies is stored in your browser and performs functions such as recognizing you when you return to our website or helping our team understand which sections of the website you find most interesting and useful.
See cookiesAcceptDecline
Manage consents