The scientific program began on Friday with a Roundtable whose moderator was Raul RamosResponsible for Podoactiva Olavide Clinic and member of the scientific committee of the congress. In the block "Achilles: from semi-God to human” pathologies related to Achilles tendon and ankle, a very important part of the body in podiatry. 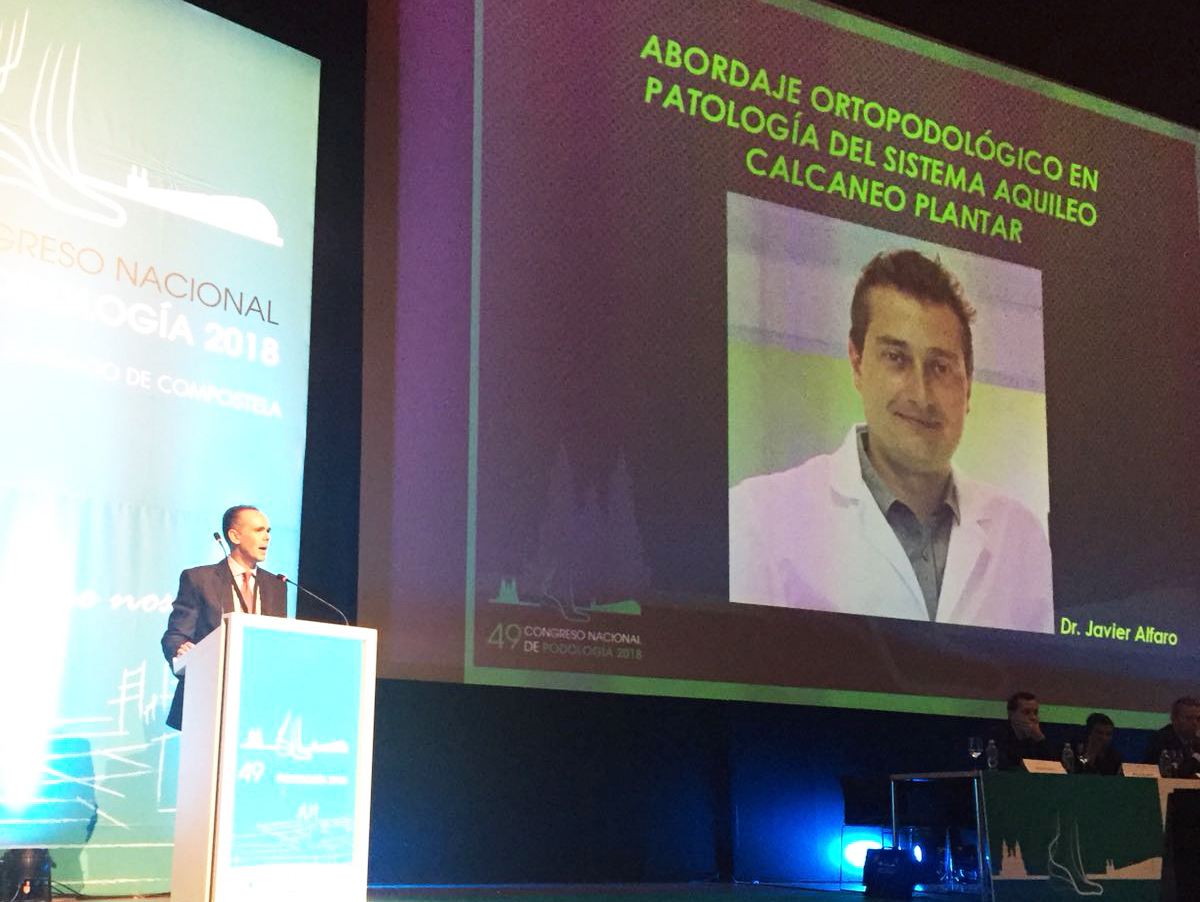 El Dr Javier Alfaro, technical director of Podoactiva and podiatrist of the Spanish Soccer Team, opened the congress with his speech "Orthopedic approach in pathology of the Achilles Calcaneus Plantar System" in which he spoke about pathologies related to the Achilles tendon.

Alfaro, also a podiatrist for Real Zaragoza, stated that "the Achilles tendon is, without a doubt, one of the strongest, with each step we take it supports between two and three times the body weight, eight when running and eleven when jumping" and tendon injuries are caused by load imbalances and the most frequent is tendinitis. Furthermore, he pointed out that in his work with the relations The most frequent problems he dealt with were alterations in the skin and nails, blisters, helomas... produced by the boots themselves and by everything that football entails.

The organization of the National Podiatry Congress shared a brief article about Javier Alfaro's presentation that you can read here!.

On Saturday morning, the Dr. Antonio Gomez, responsible for Clinical Research at Podoactiva, addressed the “Analysis and treatment of the fracture of the 5th metatarsal in soccer”. El SD Huesca podiatrist spoke about this injury indicating that "it is very important that the boot size fits the foot size of the footballer. It may seem obvious, but it is the reason for many injuries related to the fifth metatarsal because it is outside the support of the last and moments of tension are generated that can lead to a stress fracture.

In the afternoon, the day continued centered on the sports podiatry. This time with the table”The feet also play, moderated by Victor Alfaro, CEO of Podoactiva and Real Madrid podiatrist. This colloquium discussed the practical applications of sports shoes, among other topics. “Any athlete, amateur or professional, should have a head sports podiatrist. Currently, an important part of the population continues to see the sports podiatrist as a figure reserved for elite athletes, and it should not be like that, "said Alfaro. you can read in this link a summary of your speech. 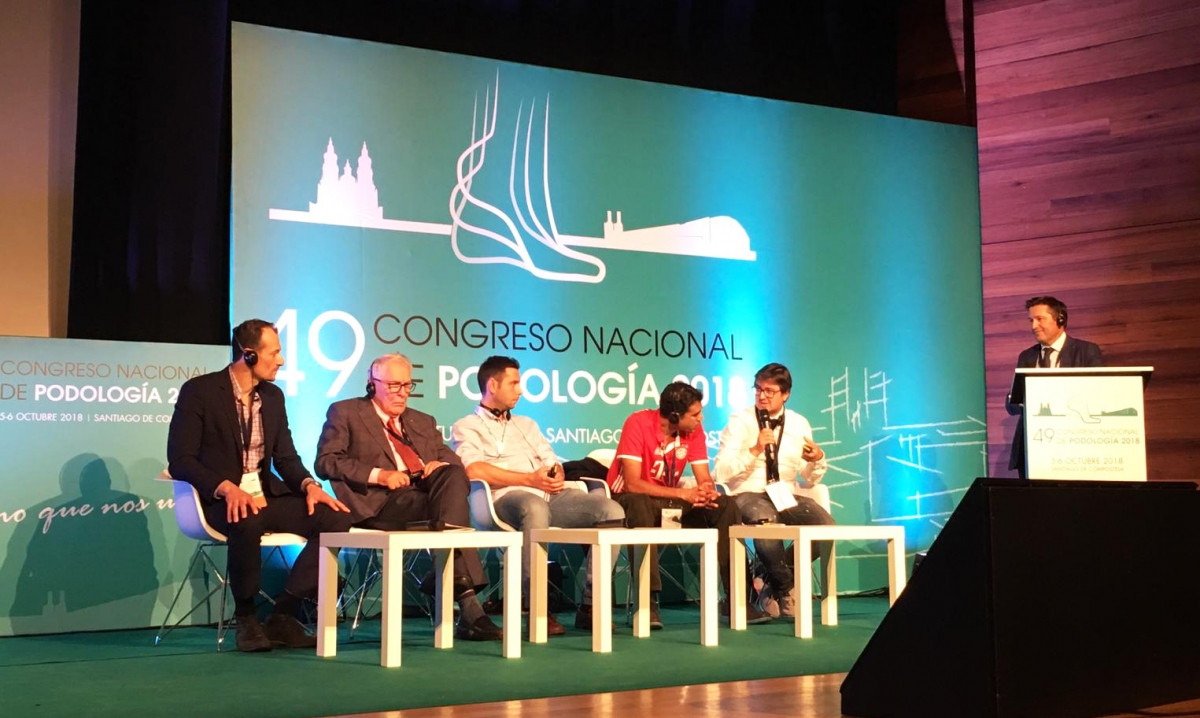 Our charity book "It all starts with one step" written by Víctor Alfaro was also present at the Congress at stand nº45. We wanted to transfer our most social side to Santiago, since all the benefits generated by copyright are destined to social projects of the Podoactiva Foundation. 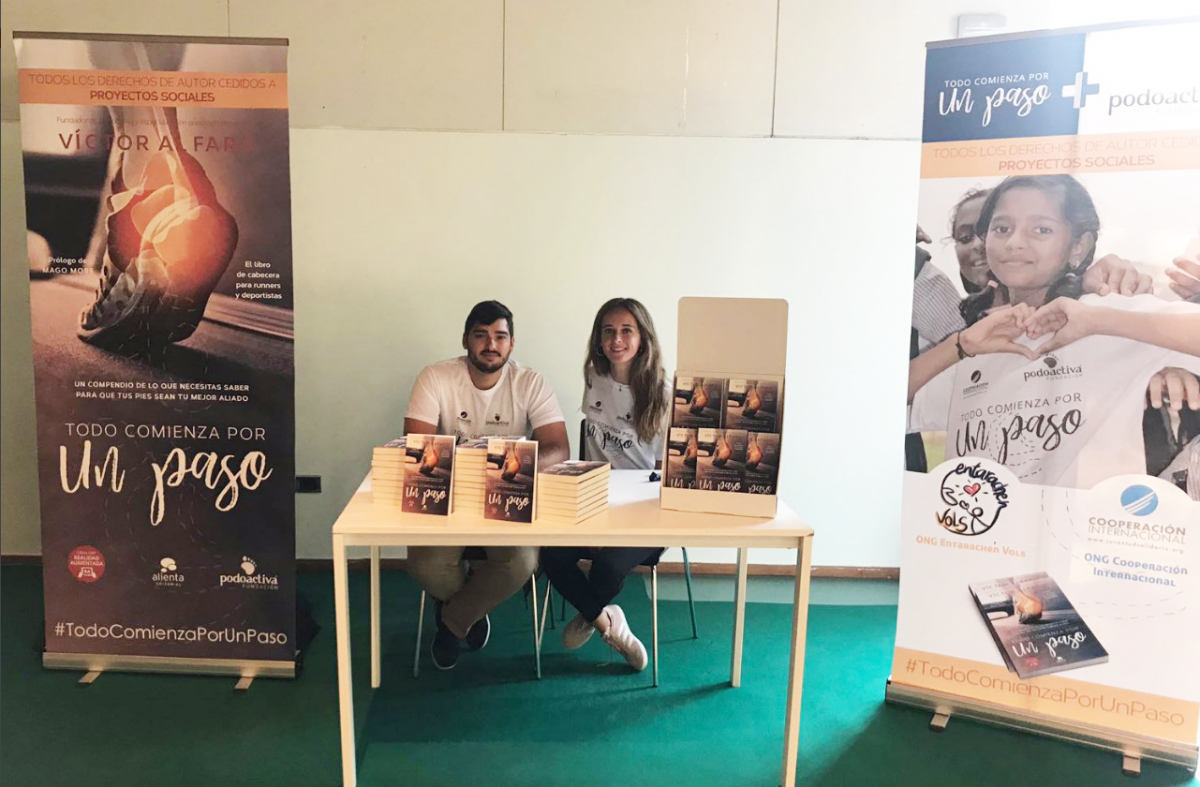 The congress, which was attended 1.000 over professionals, was attended by speakers from six countries: United States, Australia, Great Britain, Switzerland, Malta and Spain; and topics framed within the world of podiatry were discussed with round tables and theoretical-practical workshops. On the one hand, in the round tables, they debated real clinical cases with the aim that attendees know how the various pathologies exposed have been treated effectively. On the other hand, there was a wide offer of theoretical-practical workshops to recycle knowledge and delve into the topics that the congressman had special interest. Raul Ramos He also gave one of them on “Advanced ultrasound in podiatry” with Álvaro Iborra in which a demonstration was made in situ. 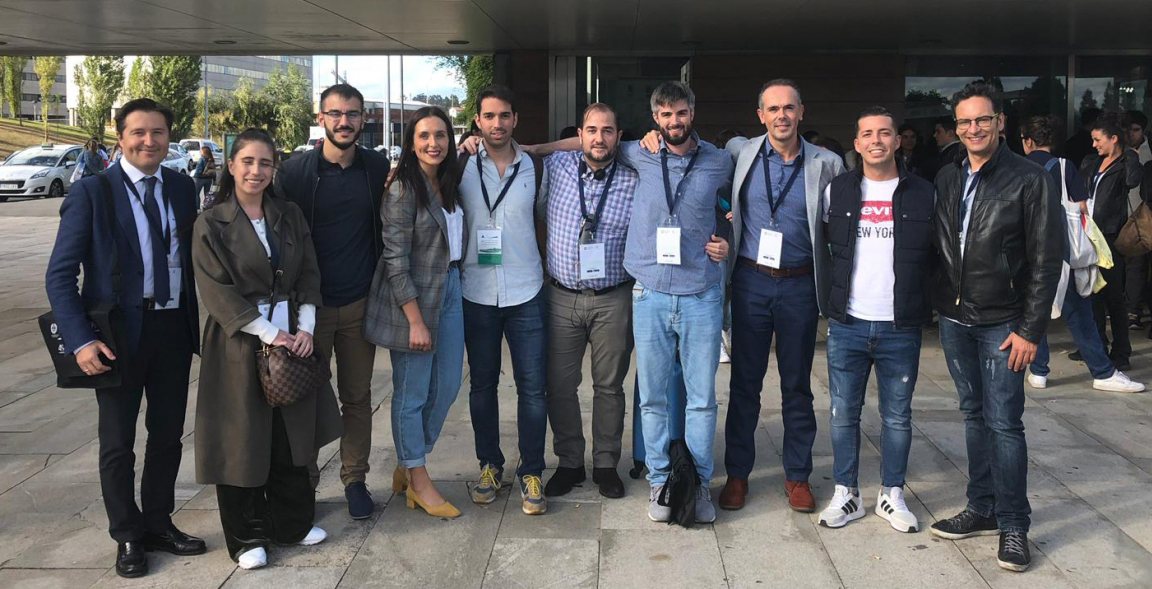 In short, the National Congress of Podiatry It remains a reference event for the world of chiropody in which there is always a high level by the speakers. For, podoactive, it's a real pleasure attend and participate on this day and be able to put our grain of sand with the aim of improve people's quality of life through professionals from all over Spain and abroad.

Delighted to participate in a benchmark event in the world of podiatry!