The tradition of Christmas stockings. Why do we hang them on the fireplace?

A very widespread tradition on these Christmas dates is decorate the tree, the fireplace (whoever has it) and other parts of the house with christmas socks. The objective of this custom is clear, that Santa Claus leave all the gifts inside of the family for Christmas day. But, Where does this tradition come from? Why are they placed in the fireplace? 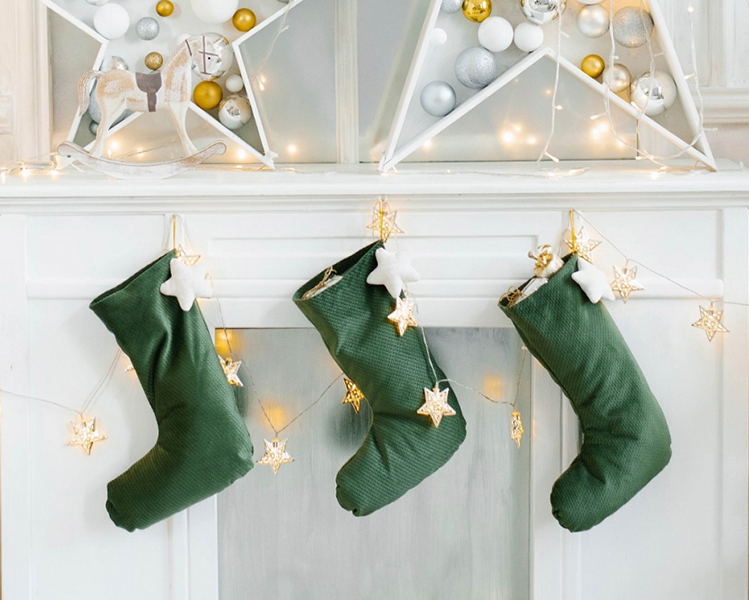 ORIGIN OF THE TRADITION OF CHRISTMAS SOCKS

As we have been able to read and find on the Internet, this endearing story goes back to the Middle Ages. Legend has it that a man, after losing his wife and falling into deep sadness, he gave away and distributed all his fortune. he and his daughters they lived happily in poverty until they fell in love and it was time to get married, but none of the daughters and their three suitors had enough money to celebrate such commitments.

This tender story reached the ears of Santa Claus, and on Christmas night dropped down the chimney of the girls' house three gold coins that were rolled until they entered some socks that were drying in front of the fire. The next morning, when the girls got up, they found that surprise and discovered that with that gold coin could fulfill their respective commitments. 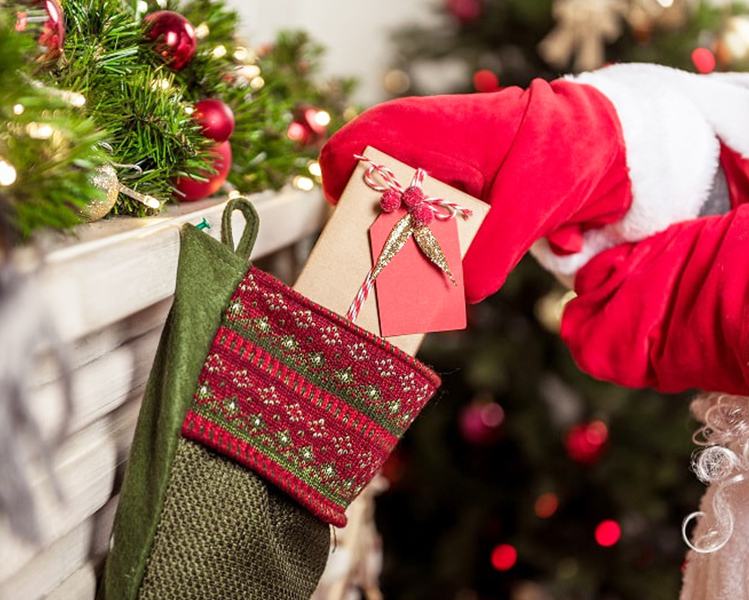 AND… WHY DO SOCKS HANG ON THE FIREPLACE?

As told at the origin of this legend, the christmas socks must be hung on the hearth, But why there?. There are two main reasons:

– The fireplaces were the place where socks and small items of clothing were hung in the past. dry in front of the fire.

- Santa Claus entered houses through chimneys. at Christmas, and therefore, if they put the socks there, Santa Claus would surely see them more quickly.

Today not only are socks worn in the Anglo-Saxon culture, but in many Latin countries this tradition is also carried out. In addition, many families leave next to the socks food and drink for Santa Claus. In other countries like France, instead of placing socks, it is a tradition to put shoes under the tree, waiting for Santa to visit us at Christmas and leave gifts, sweets and toys there.

Currently we hang the socks from high places such as shelves and furniture near the Christmas tree, which is where Santa Claus will go to leave the presents. 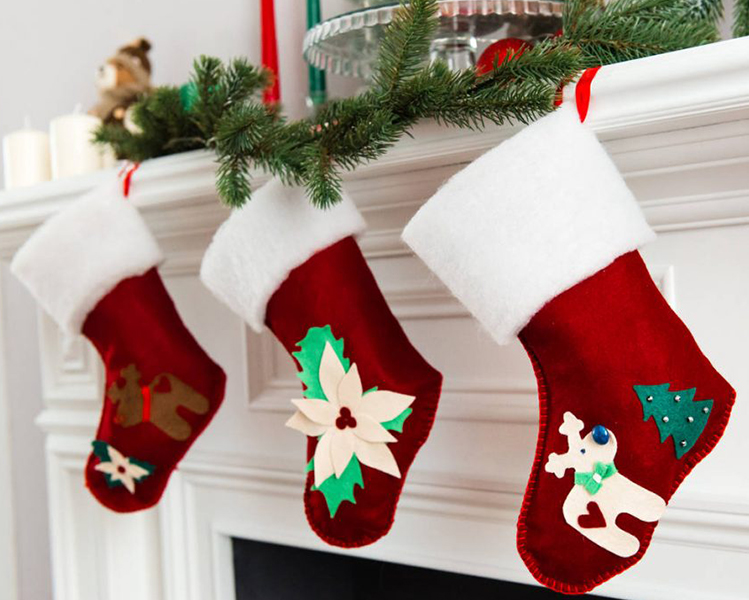 Ultimately, heating has replaced fireplaces, but the tradition of putting on socks has reinvented and updated. However, from Podoactiva we do not know if this legend is true, but we are clear that this tradition has been with us for many years.

MERRY CHRISTMAS TO ALL!