A weekend to remember in our “Medieval Fortnight” with the celebration of the third edition of “Podoactiva Montearagón Piedra a Piedra”. Sport, culture y fun for all ages in this already consolidated event, organized by the Municipality of Quicena, el club A Ixena and Podoactiva, in which more than 350 people in any of the program activities.

This year there have been many new products and have increased the number of sporting events, attracting athletes from different disciplines. It should be noted that the Montearagon Castle has been, once again, the backbone of the event. Podoactiva, along with the rest of the organizers, will allocate the funds raised to the conservation and rehabilitation works thereof.

The care and respect for the historical and cultural heritage of Aragon is one of the main objectives of this annual meeting and the castle is one of its most important pieces.

"Podoactiva Montearagón Piedra a Piedra" began on Saturday morning with the golf tournament in the facilities of Guara Golf (Huesca). The championship was played throughout the weekend, until the trophy ceremony on Sunday afternoon.

At the same time, in Quicena (Huesca), the test of cycling time trial with goal in the castle. A competition open to federated and popular runners, from the Cadet category (from 14 years old) to the Master category. 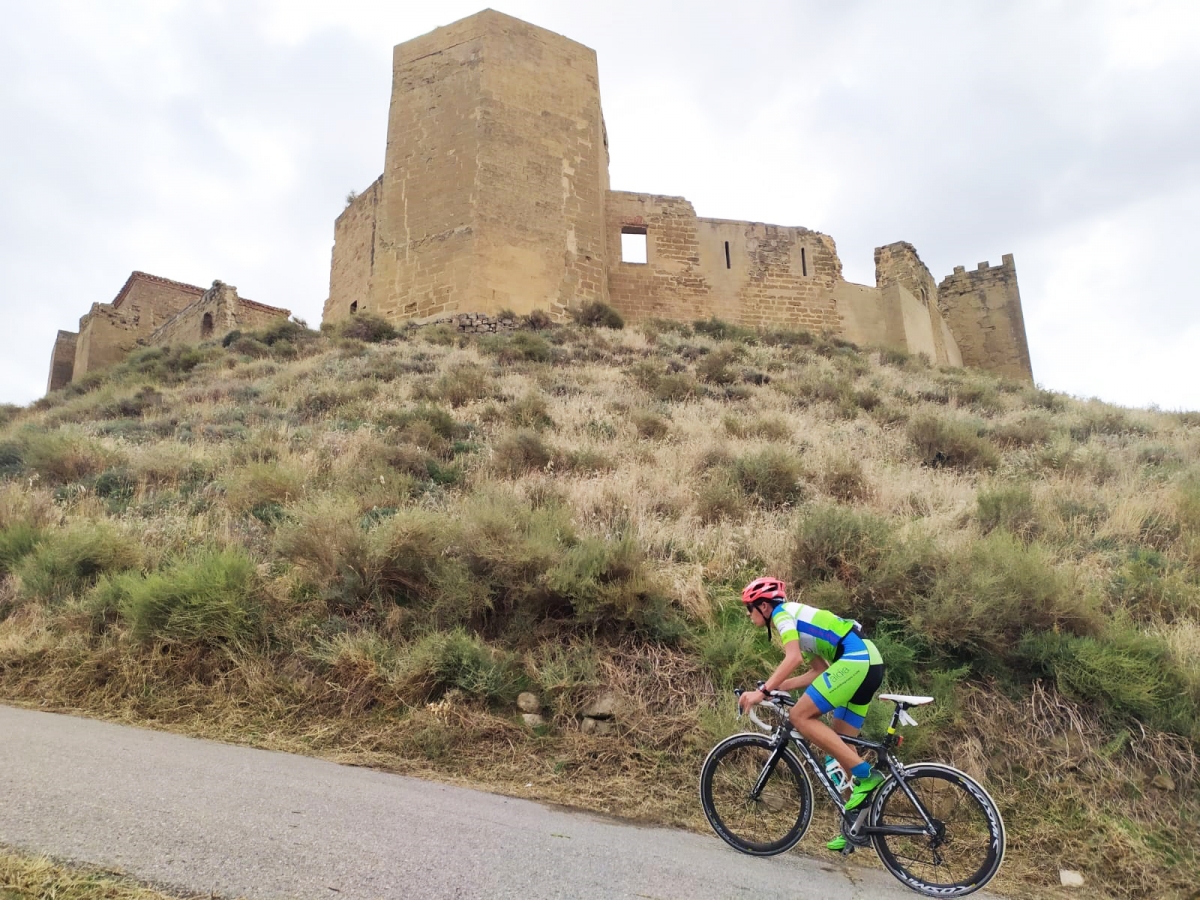 After the cycling test, the attendees were able to rest and eat in the medieval tavern, in addition to visiting the artisan stalls of the Medieval market It was open all weekend. 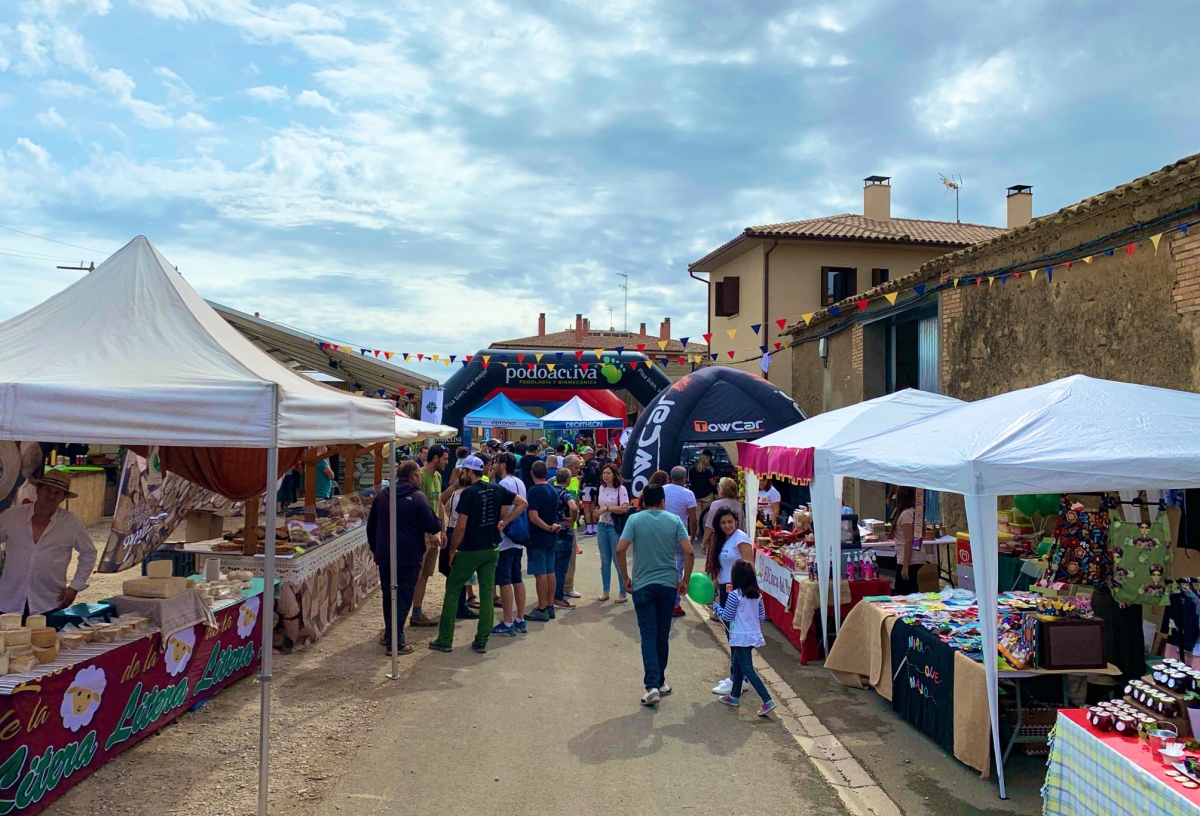 In the afternoon the participants of the Trail (21K and 9K) and the popular walk to pick up their bibs and bags from the corridor. Juanjo Camacho placeholder image, eternal captain of SD Huesca, was also encouraged to participate with us in the trail.

Among the sporting events held in the afternoon, the III Podoactiva Medieval Trail Montearagón, with a demanding layout that this year has increased to 21 kilometers, but keeping a shorter one of 9 kilometers. In addition, the Trail included the usual explosive ascent “Memorial Raúl Lansac” to the Castle of Montearagón. 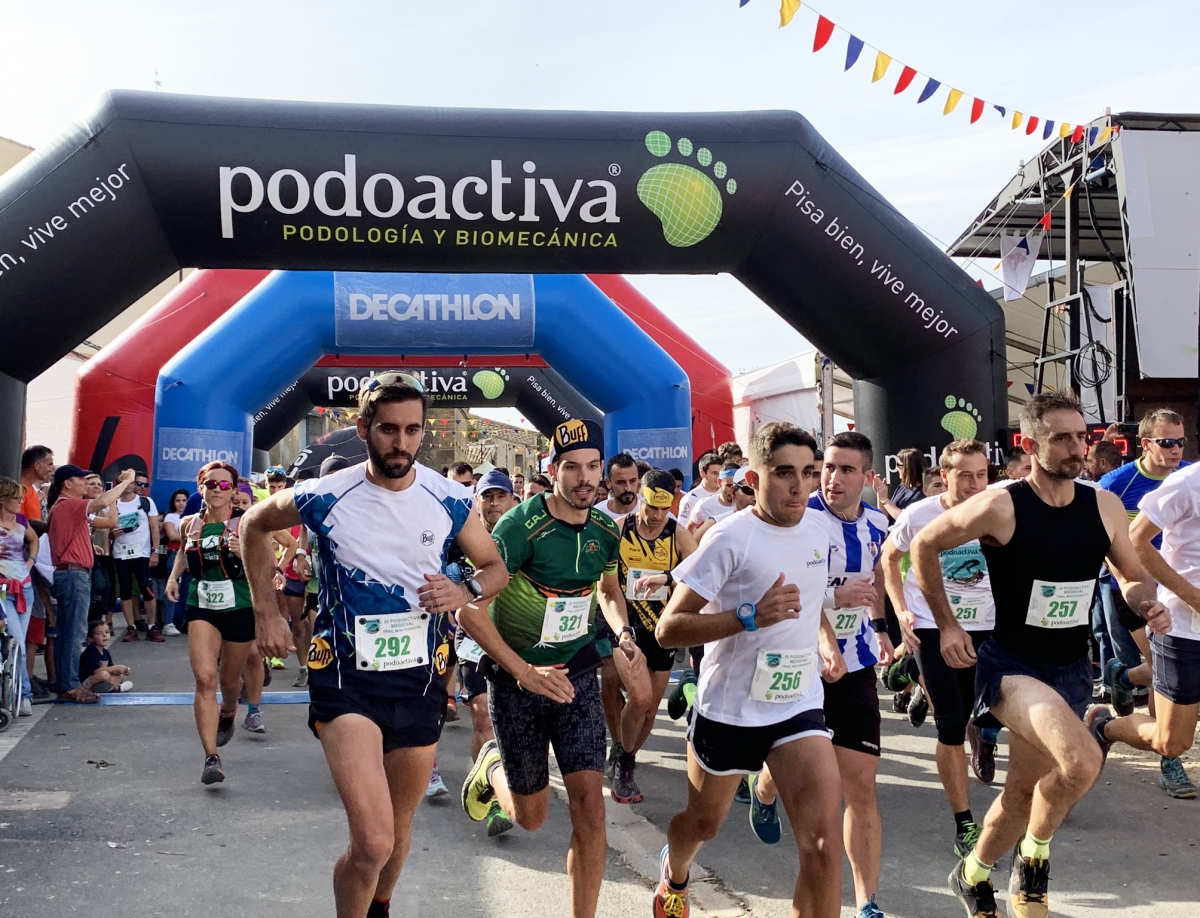 Departure of the participants of the 9K Trail

Trail participants going down the castle

La non-competitive walk of 6.5 kilometers again had a great success of participation. Adults and children toured the surroundings of the castle and they enjoyed the incredible panoramic views of Guara, Gratal and Salto de Roldán. 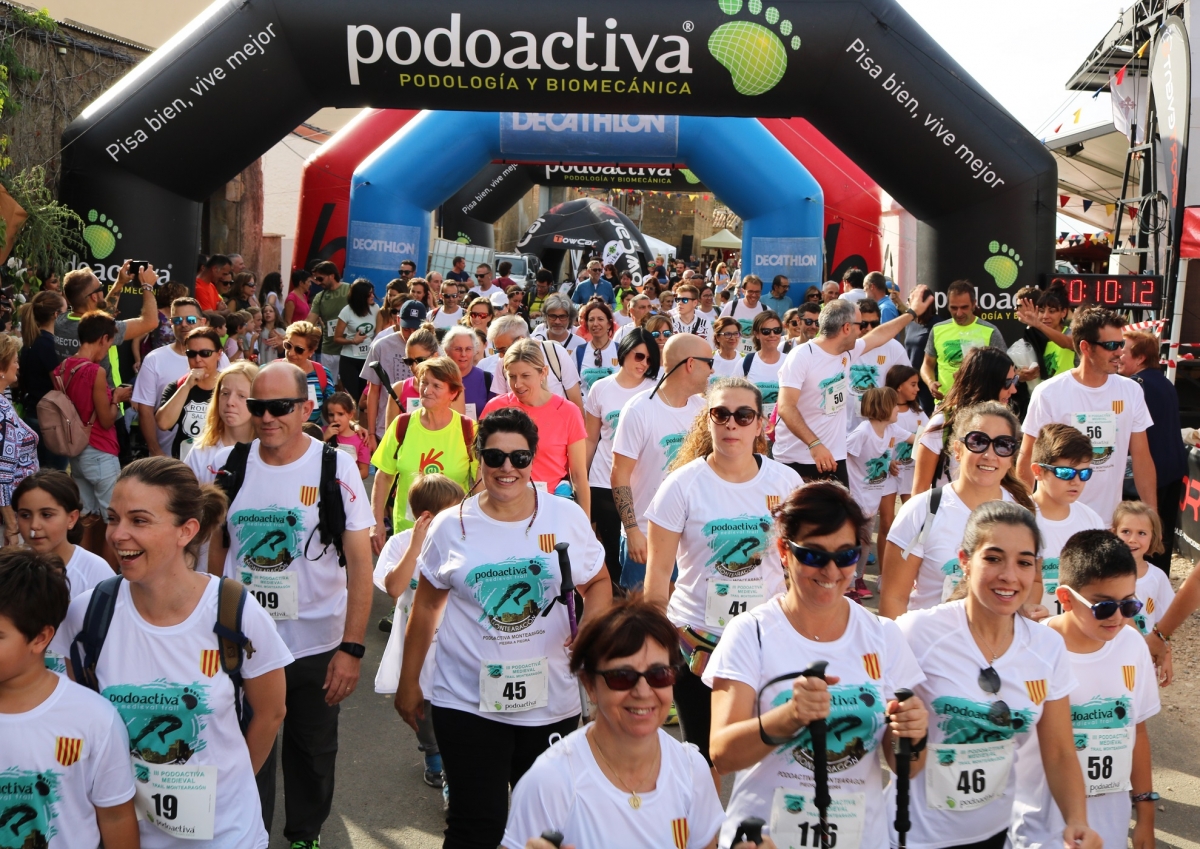 Departure of the participants of the Andada 6,5K

Participants of the walk arriving at the Castle of Montearagón

El folk-metal music group Lurte I put the musical touch to the day, encouraging those attending the "Podoactiva Montearagón Piedra a Piedra" throughout the afternoon 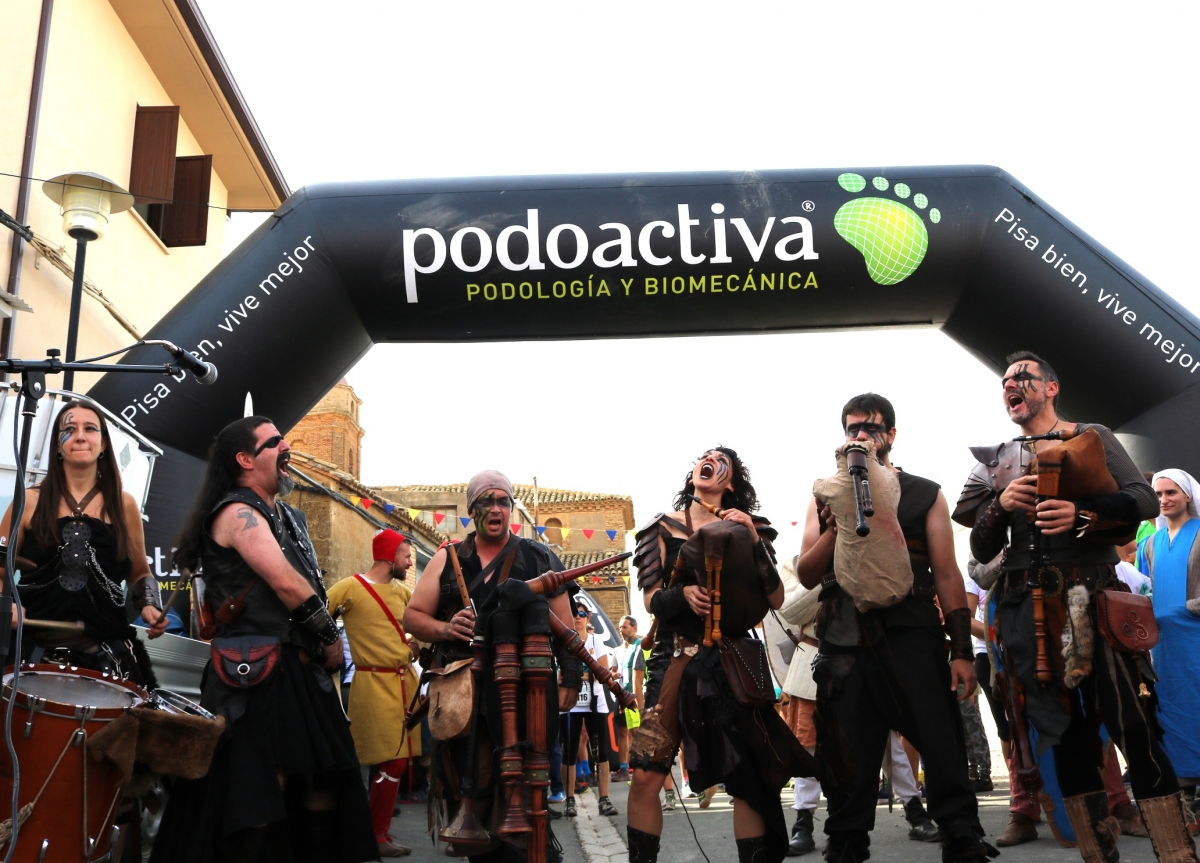 From Podoactiva and our fundación, we are very proud to support initiatives that contribute to preserve and improve the Aragonese heritage, since we want to continue growing and carrying the name of our land wherever we go.

Special mention to our colleague Rafa Arpal, organizer of the Podoactiva event, to the Quicena City Council, to the more than 60 volunteers who collaborated, to Golf Guara for collaborating with us, to the rest of the companies that help make this event bigger and to the people dressed as medieval who put the distinctive touch in addition to the artisans who were at the market.