Delighted to participate one more year as official sponsor of the XXIII edition “Memorial Mariano Cabrero” organized by the Huesca Cycling Club.

For Podoactiva, it was a pleasure to put our grain of sand in this test, whose protagonist was the wind.

Mario Angela, a Salchi Matrix Fitness runner, climbed to the top of the podium with a time of 2.30:XNUMX. Behind him, the cyclist crossed the finish line "Podoactiva" Carlos López, from the same club, and in third place, Thomas Deosdat of the Finques Feliu Cycling Team. Note that the first and only female junior was Cristina Wheel of the Zaragoza Cycling School. 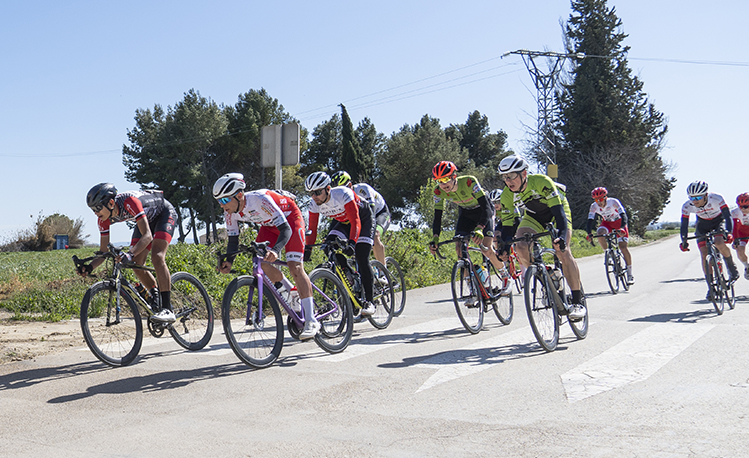 Victor Alfaro, CEO of Podoactiva, explained that "it is a pleasure once again support the Mariano Cabrero Memorial. congratulations to all attendees and thank you very much to all volunteers, more than 40 people, who make it possible for this test to be carried out”. Alfaro also commented that "our relationship with the Huesca Cycling Club It has been and is very good, they are part of the Podoactiva family. For this reason, it is an immense satisfaction to be able to participate in this event and help them in any way we can”. 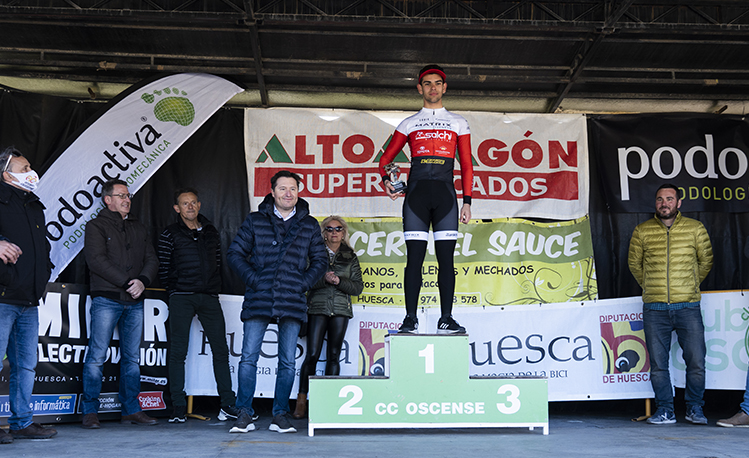 For its part, Miguel Berga, president of the Huesca Cycling Club, was “very satisfied with the test. Despite the wind, everything went well. Highlight the work of all those who have helped us, both volunteers and institutions and companies like partners, who from the first moment did not hesitate to support us and has always been there”.

The Podoactiva car opened the XXIII of the Mariano Cabrero Memorial.

It is a pleasure to pedal for another year by your side, thank you very much for always trusting Podoactiva.