Podoactiva has started its international expansion in Portugal. A new journey that in the immediate future will take the company from Huesca to Italy, Mexico and France. Yesterday a center was inaugurated in Porto, specifically in the Nuno Mendes -ROPE clinic.

January 30, 2016 is marked on the Podoactiva calendar as a milestone in its business career. With the inauguration in Porto (Portugal) of the Nuno Mendes – ROPE clinic, one of the most prestigious clinics in Portugal, Podoactiva intends to position itself as a benchmark in podiatry in the Portuguese country.

The Nuno Mendes-ROPE clinic offers comprehensive health services to its patients and now with the inauguration of Podoactiva it promises to position itself as a benchmark for health and podiatric care. With the highest technology and the best professionals and experts in podiatry and biomechanics, Podoactiva begins its international expansion.

"We are very excited, we have great professionals and we fully trust the project," says Víctor Alfaro, CEO of Podoactiva, during the inauguration. The podiatry and biomechanics specialists who are part of the Portuguese team, Emilia Ribeiro and Diana Machado, have been training for two months at the Podoactiva headquarters, in the Walqa Technology Park, to learn about Podoactiva's work and consultation methods. “For us, training is very important, and that all our specialists know the protocols and methodologies in consultation. A patient should receive the same excellent care at any of our clinics,” Alfaro stressed. 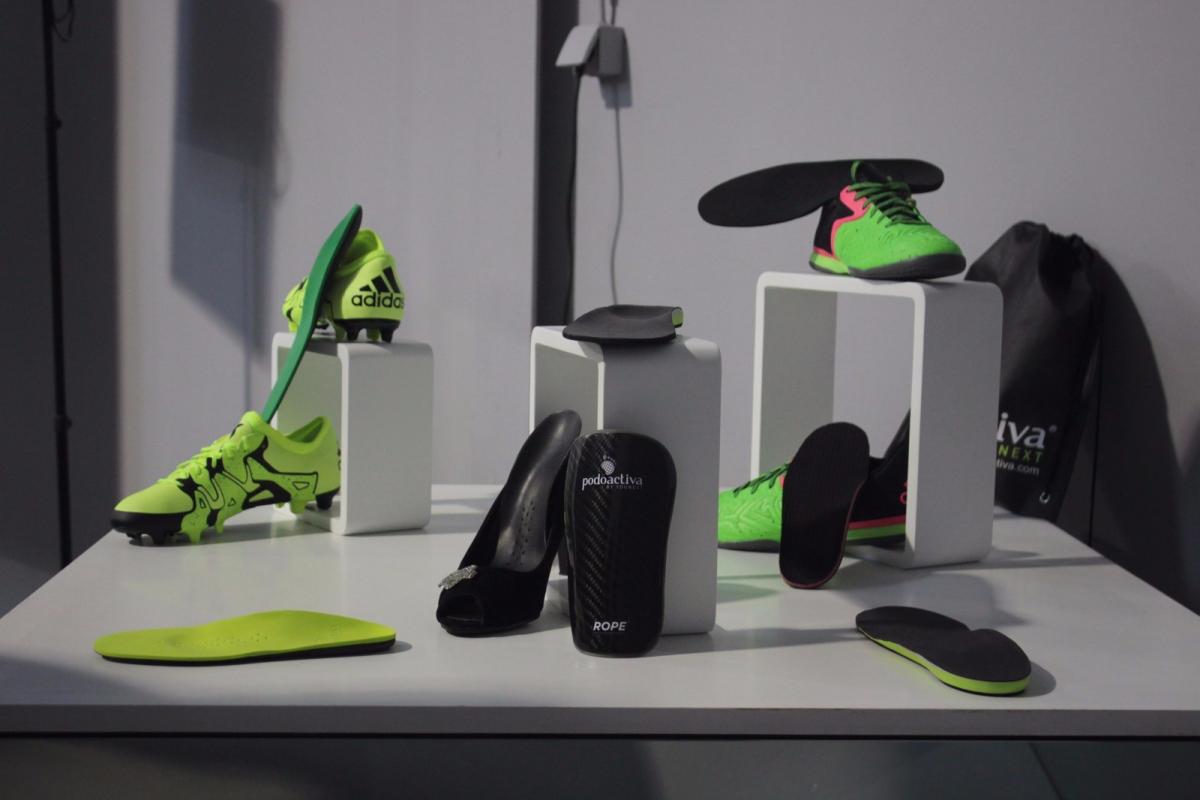 Ismael Fernández, Podoactiva's internationalization manager, wanted to highlight the intense work carried out by all the members of the team, and "the enormous satisfaction of being able to see the start of a great project".

The event was attended by numerous personalities, both political and from the world of sports, who were able to see first-hand the facilities and technological materials such as those in the podiatry unit. The general director and founder of the Nuno Mendes Clinic, was supporting the inauguration together with the clinic's health specialists and Alda Rosendo, CEO of the clinic. During the inauguration there have been demonstrations of biomechanical studies of the footprint, as well as the technological processes that are discussed in consultation.
"I'm sure it's going to be a great project because we have all the ingredients: very good facilities, great podiatry professionals and we also have another essential element which is the illusion that all parties have for this project to come to fruition. good port” said Víctor Alfaro in his opening speech.