We celebrate the 50th anniversary of the Huesca International Film Festival this June and we continue leaving a mark in this event marked on the national and international calendar. The event opened its doors on Friday with the presence of great professionals of the world of the big screen who paraded in our Podoactiva red carpet at the gates of Olympia Theater in the Huesca capital. 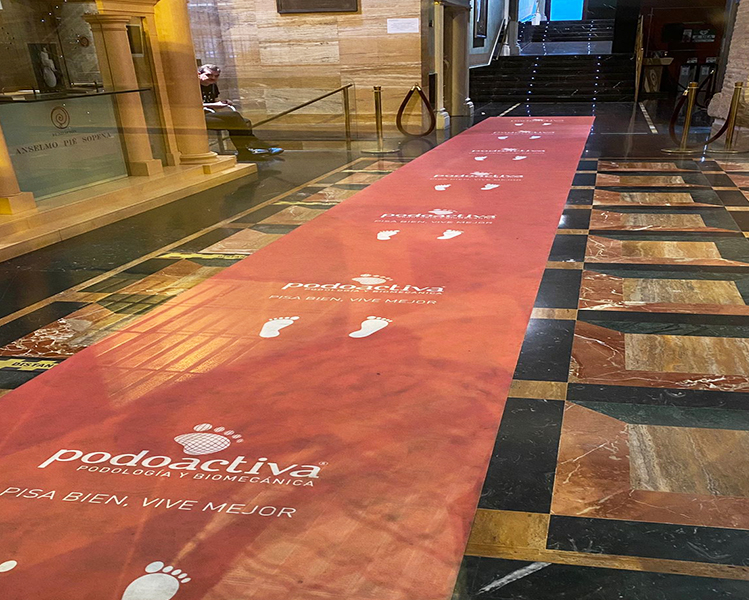 On our Podoactiva red carpet we could see parading authorities and prominent figures from the world of cinema. 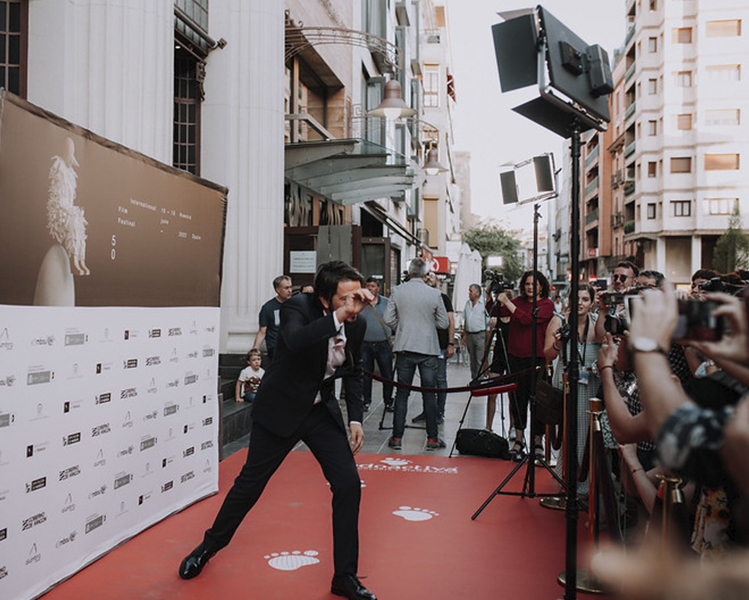 Victor Alfaro, CEO of Podoactiva, has highlighted that "for us it is a pleasure collaborate one more year in this festival. It is a benchmark event in the world of cinema that is also held in our city. For this reason, we are always happy to do our bit and bet on the world of culture and Huesca". 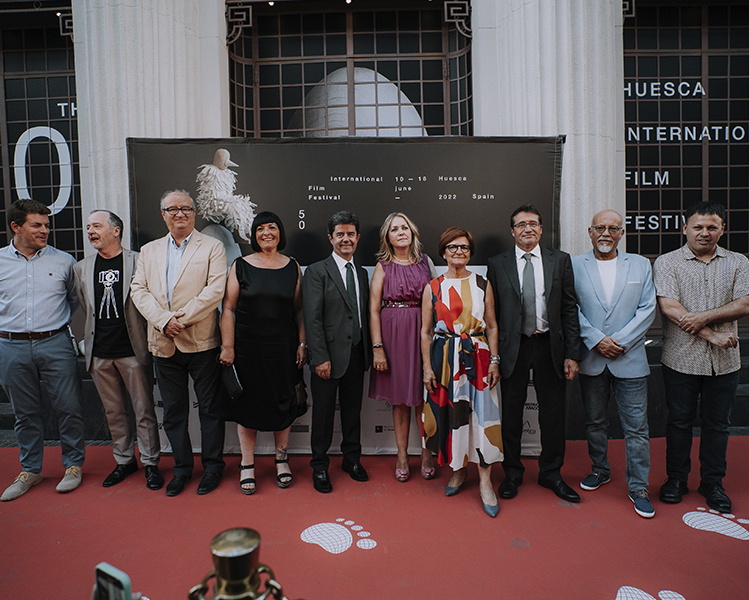 Mexican actor and director Diego Luna has received the Ciudad de Huesca award in recognition of his international projection.

The contest puts as protagonist the short, the truly essence of the festival. For this reason, during the event, you can see the best short films produced worldwide In recent months, specifically, 73 productions from 25 countries who opt for the different awards of the different categories. 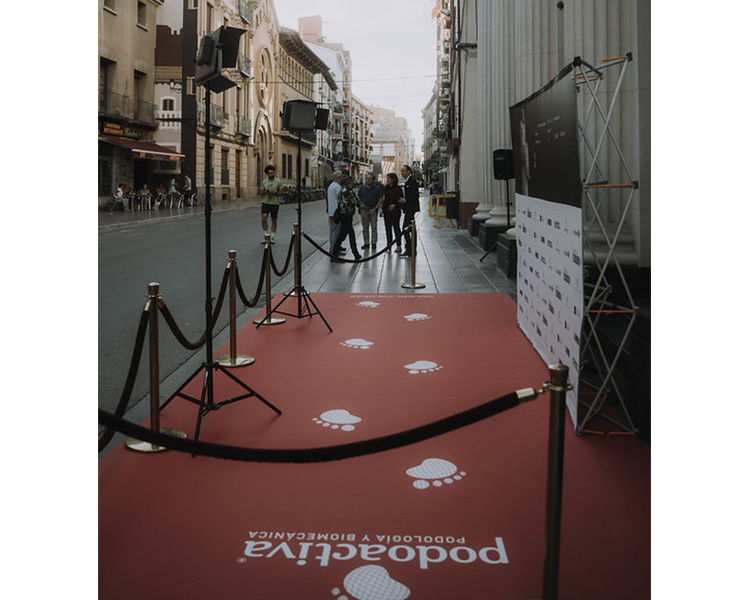 Delighted to leave a mark at the Huesca Film Festival. We are at your feet!