Effort and overcoming are the two aspects that characterized the II edition of the Perimetrail of Arguis, in which they participated 829 trail runners. The athletes toured the Arguis and Nueno mountains enjoying a weekend sport and nature were also protagonists.

More than 600 runners crossed the Podoactiva finish line finishing one of the three distances.

La trail test, from which we became again Official sponsor, was organized by the Association of Trail Huesca GR11en11 and had the support of the municipalities from both towns in Huesca and the rest of the brands and collaborators.

VIDEO OF THE TRAIL OF THE CALMS

Javier alfaro, technical director and co-founder of Podoactiva, stated that "it has been a pleasure support this sporting event again which places the Sierra de Guara on the map of trail running. Also, I was able enjoy it in first person, running the Perimetrail of Arguis". 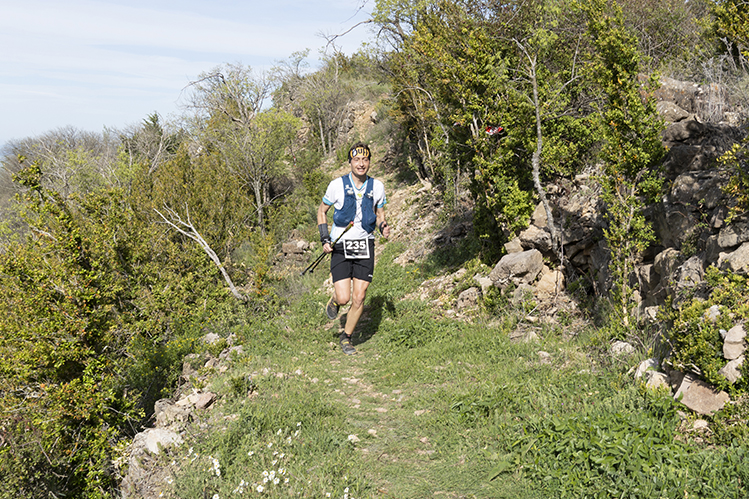 Alfaro also emphasized the good organization and good atmosphere there was, emphasizing that "it would not have been possible without the volunteers, who have been willing to help at all times; and of course without the organizers, whom I want to congratulate. Preparing a test of such magnitude is not easy, you have to be brave, congratulations and thank you!".

Nearly 100 volunteers made it possible for the competition to take place, passing the three tests successfully.

Furthermore, the Association of Trail Huesca GR11en11 wanted to give thanks to all the participants and companies who collaborated as Podoactive. “This dream would not have come true without them.. Everybody you are the protagonists of this story." 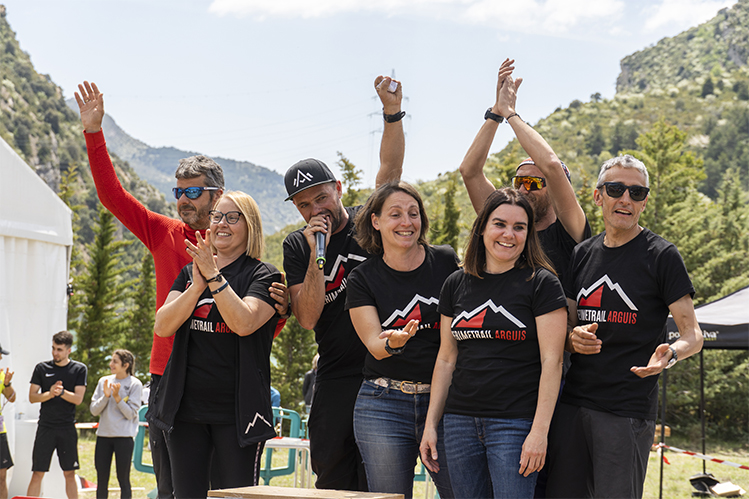 This second edition was divided into three races: the Trail of Calms, 14 kilometers; own Perimetrail of Arguis, with 30 kilometers travel; and, as a novelty, the Nueno Ultra Perimetrail, with a 66 kilometers through the mountains of Guara. 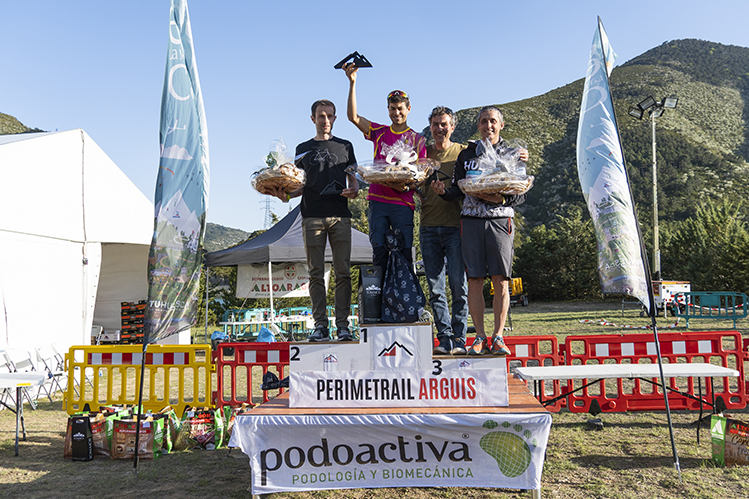 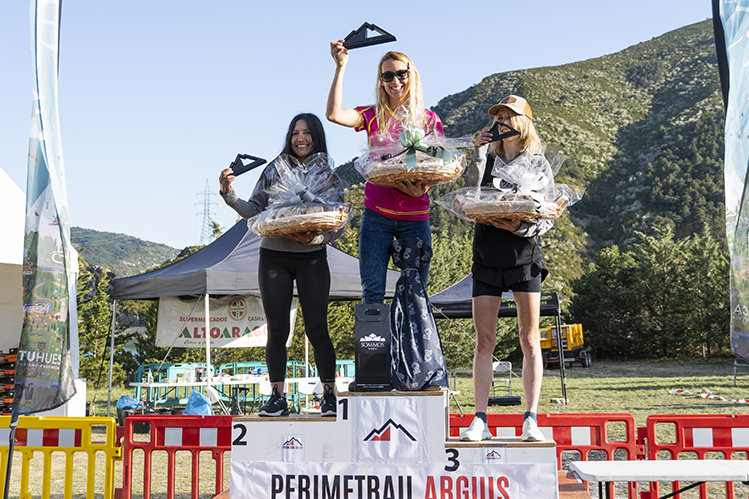 The Nueno Ultra Perimetrail is included as one of the tests to form the team that will represent our country in the 2022 ISF World Championship. 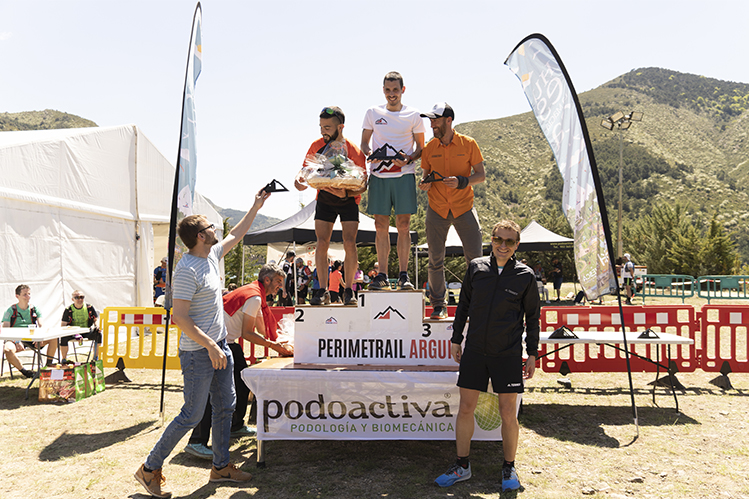 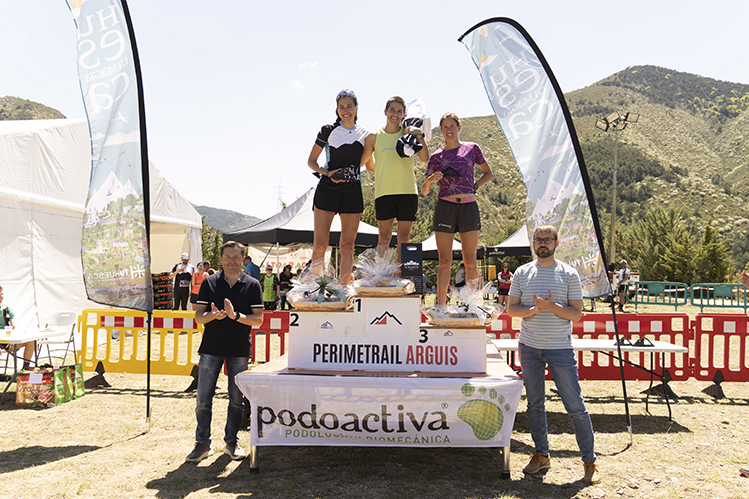 THE TRAIL OF CALM 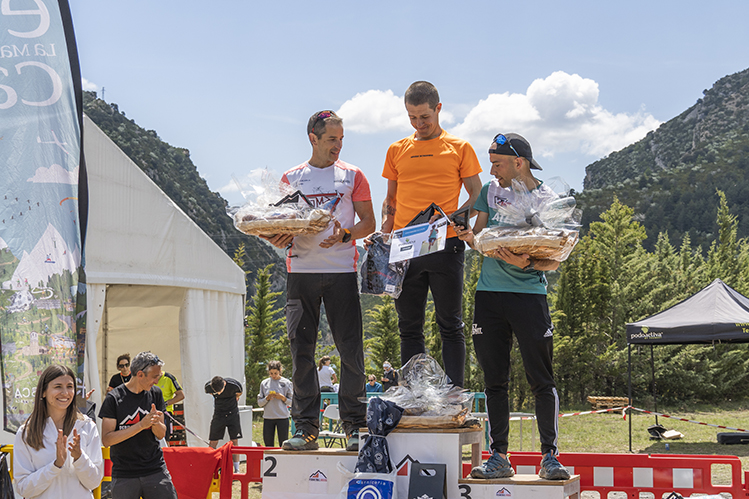 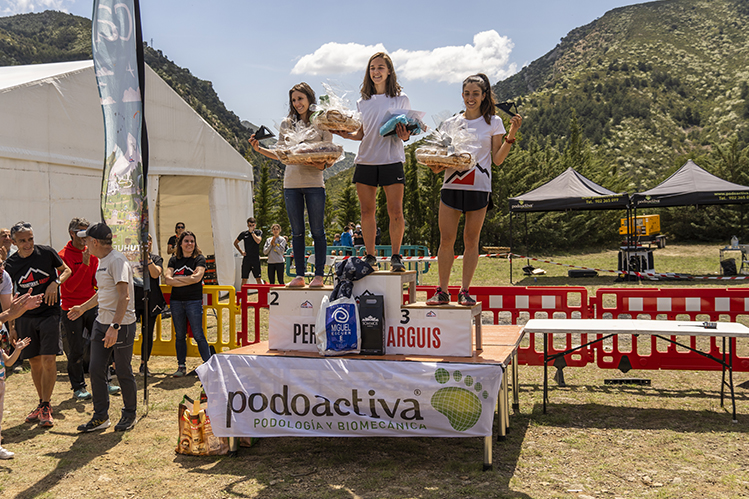 Congratulations to all the winners and participants who passed the test!

In the three routes of Perimetrail 2022, the runners feet were protagonists, since the tests were characterized by unevenness and hardness of the terrain. For this reason, we made available to the participants our Podoactive Mobile Unit to treat the injuries that appeared during the race. 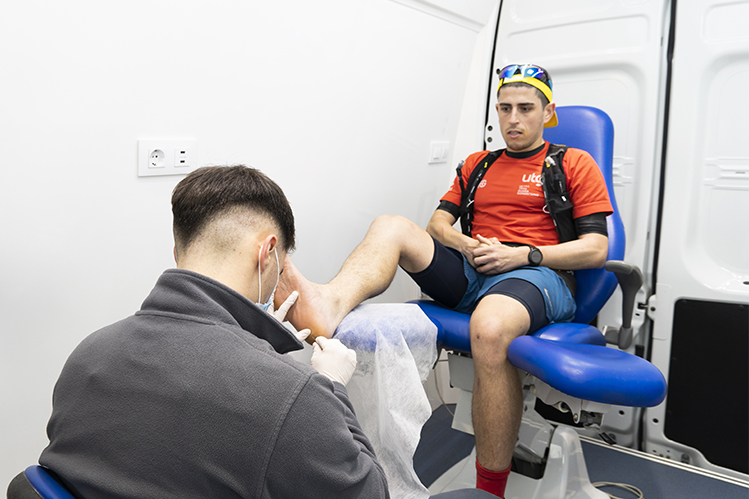 In our Podoactiva Mobile Unit we assisted all the runners who needed it at various points along the route.

On the other hand, our professionals were also present at the arrival to care for and treat the foot problems of the trail runners during both days. 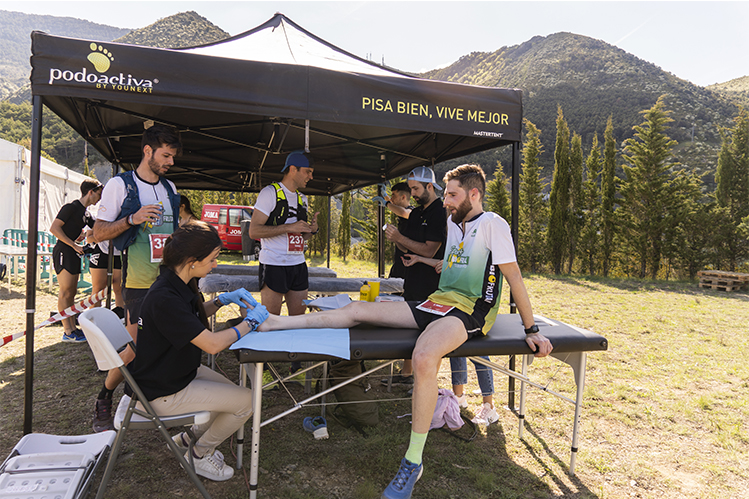 Blisters, scratches, nail problems and foot injuries were the most frequent pathologies among trail runners. 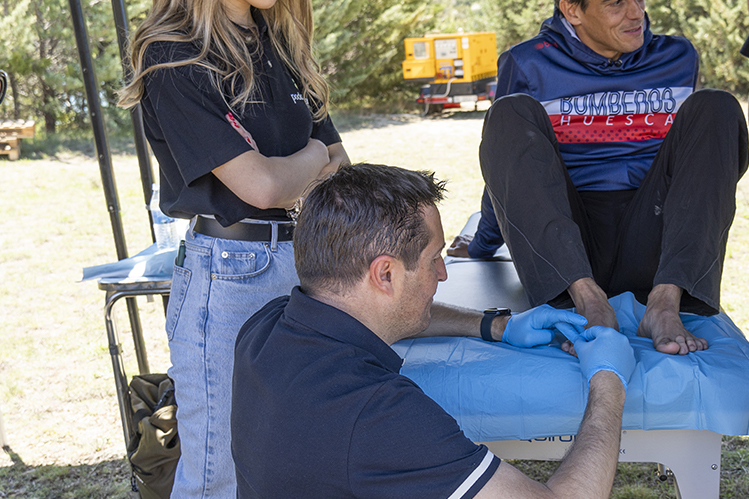 But our professionals not only provided podiatric care, this edition also we participate in the Perimetrail of Arguis with our Podoactiva team formed by Javier alfaro, Chuso García Bragado, Angel Peguero y Lucia Esco. 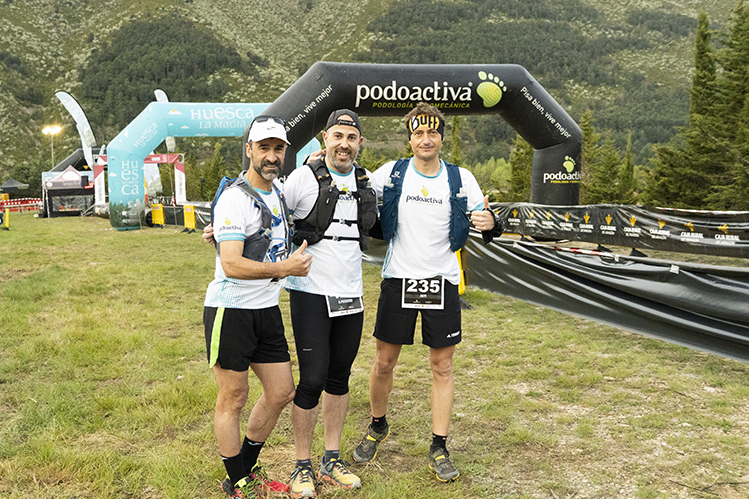 Social commitment and solidarity were present, helping the Izas Association, the Pea Princess. 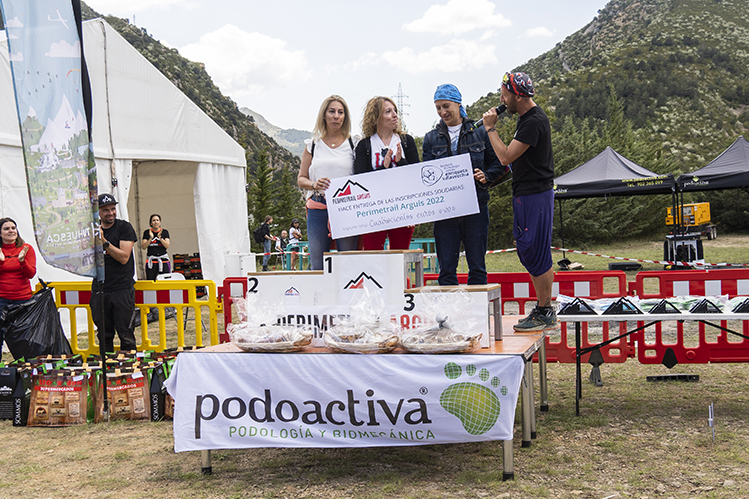 Thank you all so much for participating, see you next year!