Great balance of the VI National Congress of Podoactiva 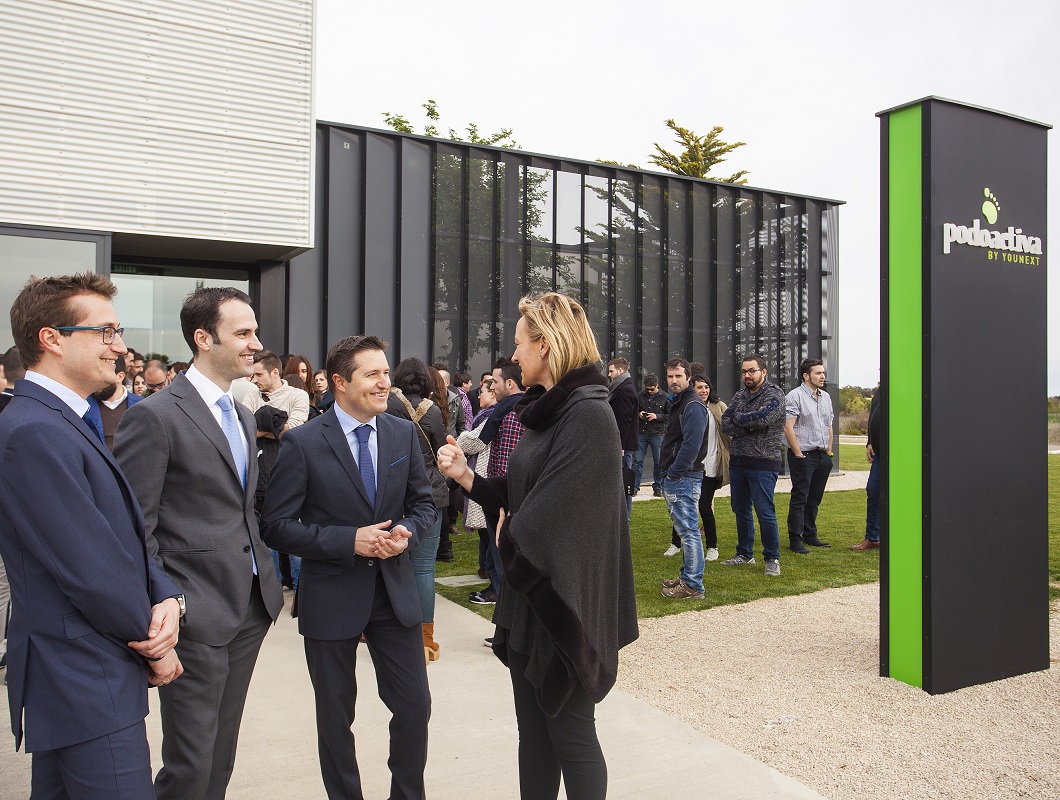 Great balance what we make of our VI National Congress Podoactiva, in which during Friday and Saturday The company's workers and specialists from all over Spain have met at the Walqa Technology Park in Huesca, in sessions in which the new plans that the company will undertake in the coming months and new protocols have been presented, and there has been time for the training, exchange of experiences and recognition of the best ideas, projects and employees.

Congress, with more than 130 Attendees, kicked off on Friday with a commemorative photo with all the employees, which was presided over by the Minister of Economy of the Government of Aragon, Marta Gastón and Huesca City Council authorities. The sessions opened with the presentation of the national and international expansion of the company and the most immediate projects, by Víctor Alfaro, CEO of Podoactiva. 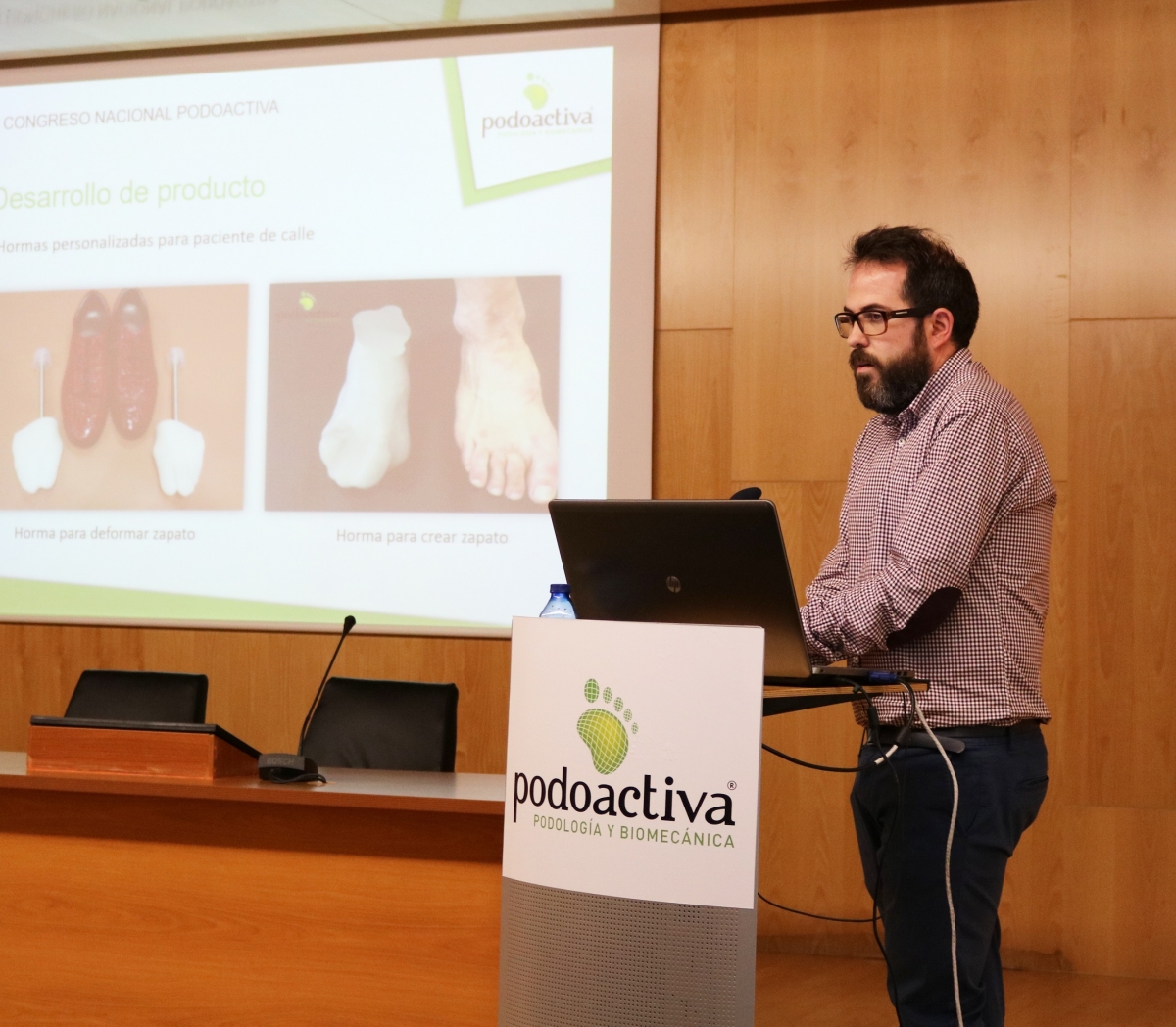 The presentations of the novelties of the Department of Training and Research of the company, by Javier Alfaro and Antonio Gómez, technical director and head of Clinical Research at Podoactiva, respectively; of the system project Younext Healthcare in the hospital setting, led by Ángel Peguero, and the new project for custom shin guards that Podoactiva will soon launch, and that will allow you to personalize shin guards with photographs and personal messages through an online configurator (personalized shin guards.es). Mercedes Penacho, director of communication and marketing, spoke about personal brand and corporate brand, and presented some of the actions carried out from this department.

As a special guest, we have the testimony of Javier Hernandez, who was born without arms and with leg dysmetria. Sports journalist, Paralympic swimmer and promoter of the Head to Toe Association, Hernández spoke about some of the challenges of his life and sporting career, such as his passage to the final at the London 2012 Paralympic Games in swimming or the process of obtaining his driving license with his feet, the third European to obtain it. “Focus on what you have and not what you lack”, said the journalist in his motivational session.

Time to meet in a relaxed environment with a dinner at the Blessed Ruina closed the day on Friday.

On Saturday the day focused on clinical sessions and new consultation and patient care protocols. Víctor Alfaro gave a session on the soccer boot analysis and customization, podiatrist Israel Casado, from Podoactiva in Madrid, spoke about 'The biomechanical study of the motorcyclist', and Aitor Pérez, Podoactiva Murcia, spoke about the 'Risk of injury in amateur runners according to the Foot Posture Index'.

Carlos Martín, from Podoactiva in Zaragoza, spoke about biomechanical differences between men's and women's football, while Raúl Ramos spoke of the Foot Surgery Unit new Podoactiva clinic Olavide that Podoactiva has just opened in the Chamberí neighborhood of Madrid, and the new service for podiatry interventions in Plasma Rich in Growth Factors to accelerate injury recovery processes that are offered in this clinic in a pioneering way, and some cases were presented that show the good results that this technique is giving.

New protocols that have been implemented in the company were also addressed, such as the Younext 4D Running developed by Podoactiva, in charge of Antonio Gómez; diabetic foot, by Carla Lanuza (Podoactiva Huesca) and the scanning process with 3D Scan Podoactiva, by Javier Alfaro. 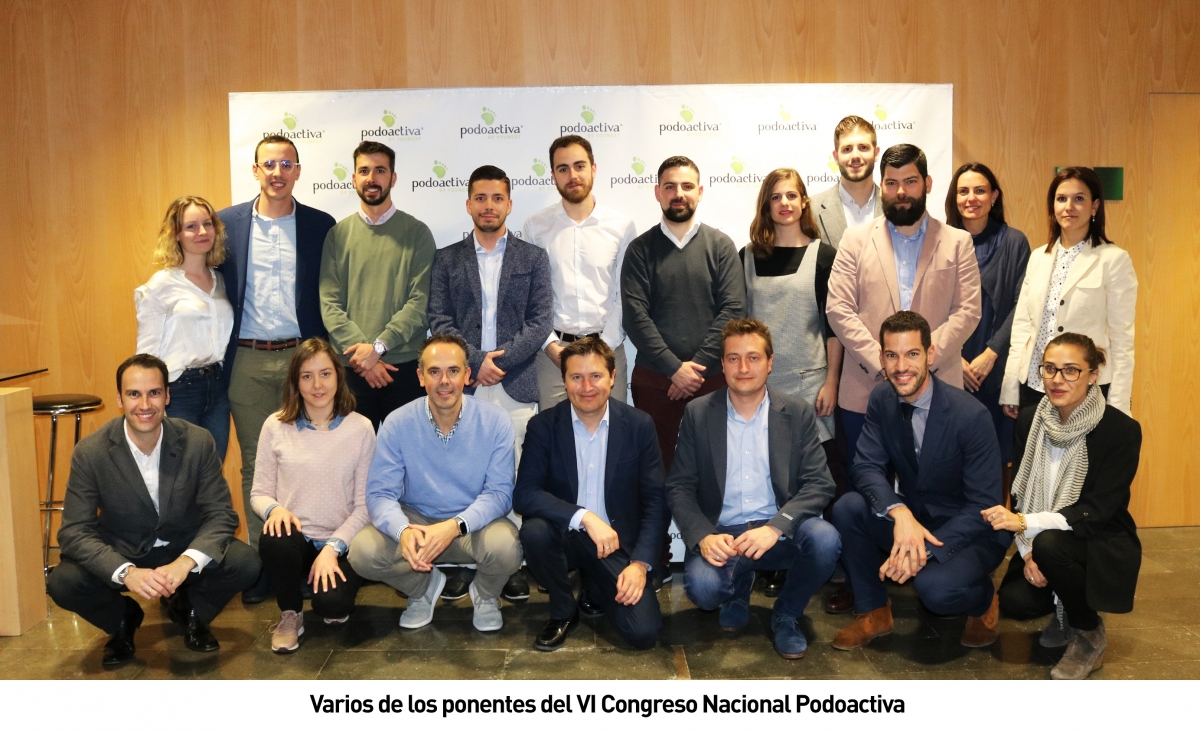 The afternoon ended with a surprise, the greeting from New York for all Podoactiva employees of David Villa, who today plays for New York City FC, and with the awards ceremony. jamie larraz, from Podoactiva Premier Madrid, was recognized for his work at Best Podiatrist, and Podoactiva PalmIn the best clinic. The best clinical case was for the presentation on 'Baropodometric Association of the 1MT in SMT', by Ana Plaza and Fran Sánchez, from Podoactiva Baleares.

At the close of the Congress, Víctor Alfaro highlighted the high level of the presentations, thanked everyone for their involvement and work and stressed that “This Congress has confirmed that, without a doubt, the most valuable asset of Podoactiva is the team that forms it”. 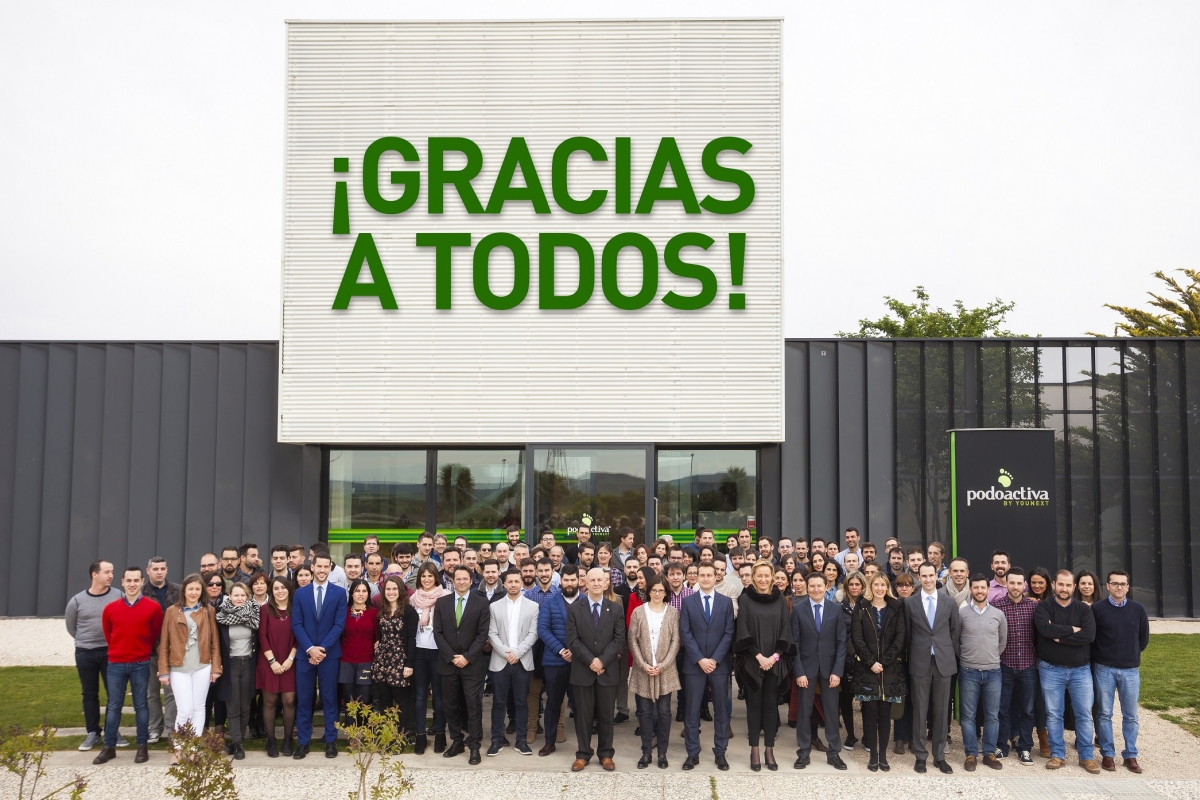