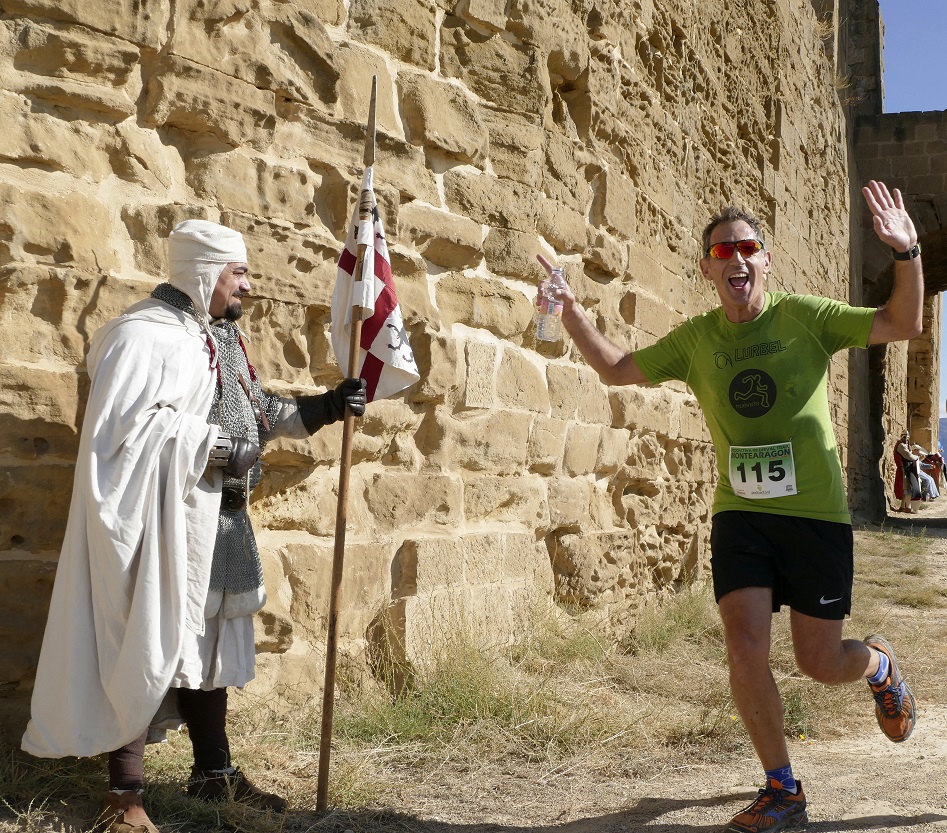 Sport, history, tradition and family leisure went hand in hand this Sunday in the town of Quicena (Huesca), in the I edition of the Podoactiva Medieval Trail Montearagón, which has had more than 180 participants of all ages in its two modalities, running and walking.

“My friends encouraged me and I am going to repeat because it was very cool. The route, the descents, the atmosphere and running like that, which put you so much into history has been impressive”, declared Alberto Susín after crossing the finish line.

At 10,00:XNUMX a.m., preceded by the blessing of the Abbot of Montearagón and by a delegation medieval, started this test, of 8 kilometers in the modality of between, which circled the castle in an itinerary animated by members of the Feudorum Domini and Acha Quicena recreation groups, who awarded all the participants a salary from Jaca as a reward for their efforts.

"It has been a great success of participation for the first edition, which gives us the courage to continue improving and make the biggest test, which is what the test and the Montearagón Castle deserve", declared the Mayor of QuicenaJavier Belenguer.

In a similar sense, Víctor Alfaro expressed himself, CEO of Podoactiva, who stated that "promoting sports, healthy leisure and local initiatives in our environment are principles of Podoactiva, so it is a pleasure for us to be able to support this event from the beginning, which we hope will be consolidated in the sports calendar ”.

The race is part of the program of events 'Montearagón is the protagonist 2017'. It has been organized by Municipality of Quicena with the sponsorship and support of Podoactiva, and the collaboration of Unesco Aragon Sport, Huesca Athletics Club and the support of volunteer neighbors and members of the Association of Friends of the Castle of Montearagón.

Did you join us in this first edition of the Podoactiva Medieval Trail Montearagón? find yourself here! in our photo album of the event.